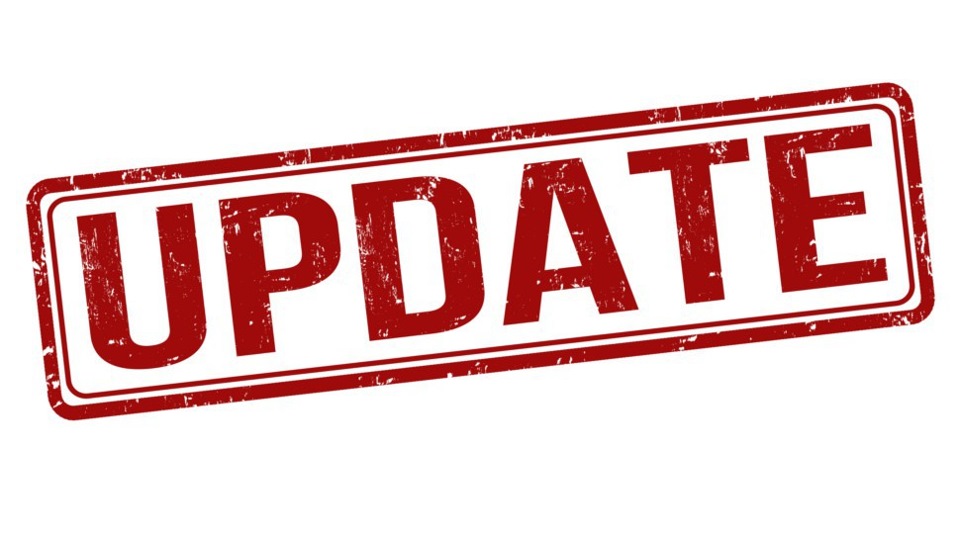 The last few versions came out with a “machine-gun” speed, but this was required in view of the task of creating a stable version. There were errors, I have their rules, and if possible, updated the version of the program.

This version I planned to release on the 14th, but the situation is that I have to do it before. First, I was heavily loaded on the main job, and in addition, after the new year holidays, it is necessary to improve the financial situation, and I took a few orders to work. So by the middle of the month, I just won’t have time to release the version. The next will I think so, not earlier than a month.

This version, unlike the previous ones, contains new functionality. According to the voting results, I am developing a new rendering system in parallel with the elimination of errors. In this version, I decided a couple of features that will be in the new drawing, open in the current for testing, and discussion.

Firstly, the numbering of blocks appeared in the project. In the future, it will be necessary to search for blocks, positioning the scheme on the selected, generating a report with the parameters of the settings of each block….. .

In the current implementation, block numbering is separate for each Board. Blocks are numbered in order of addition to the Board. The block number is unchanged. If the blocks are removed, the newly added blocks are received by the released numbers. Not numbered blocks design (label and picture) and terminal (below). These numbering principles are not final, and after testing and discussion on the forum (or here in the comments) may be changed. For example, Siemens continuous numbering for the entire project, and the numbers of the removed blocks are not used anymore. But I honestly don’t like block numbers for a hundred. But as I said, everything is discussed and solved.

The second innovation is more interesting. A new built – in block “terminal”appeared in the library of blocks. It is used to organize communication between the boards. It is something like a named connection, only between different boards. Is used for replacing variables where possible. Plus the terminals-that it does not create a separate variable in the compiled code, which saves the memory of the controller. There are subtleties in the use of terminals. More information about the use of terminals, and features of their use can be found in the help .

I congratulate everyone once again On the new Year and wish you success in your endeavours. Well, I will try to help you in this to the best of my ability.