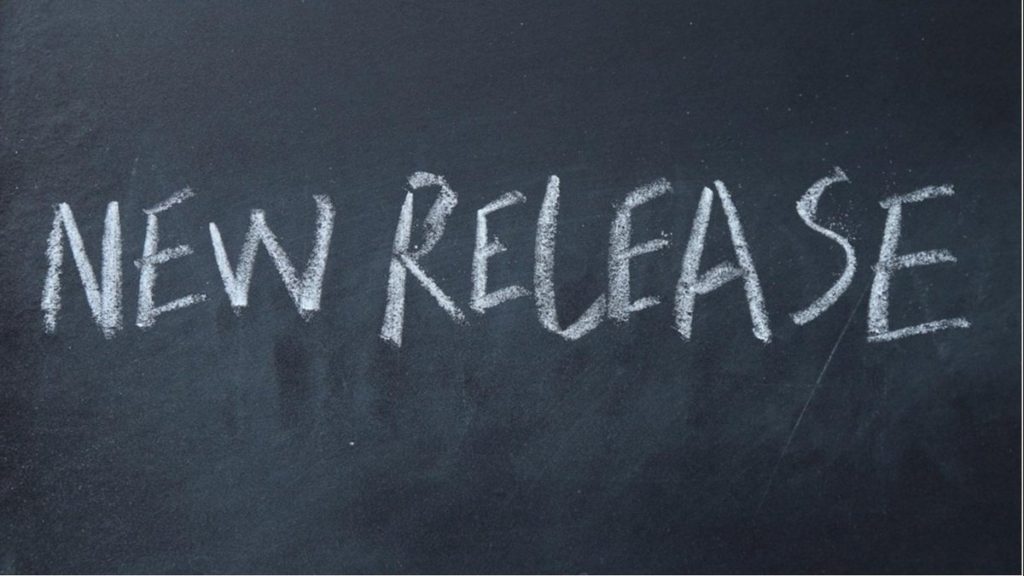 After a long break, a new version of the program with the number 3.1 was released. Due to the big changes in it, as well as the lack of time for full testing (I end the night shift), it came out in Beta status. I invite testers to check the program.

First, about the General new functionality:

For Leonardo, Micro and Due boards, blocks are created that allow using these controllers as a USB control media device. This mode works on both Windows and Android (and possibly on Linux, not tested). No driver is required, the device gets Plug and Play.

Implemented block ‘bit change Detector’ – which on its output creates a short (lasting one cycle of the program) pulse when the input signal from 0 to 1 or back.

Blocks for working with structures are implemented. It is now possible to create custom structures that contain a set of data of any type registered in the program, including arrays. I will write a lesson on working with these blocks later.

Supporting digital potentiometers the MCP41xxx series. Other at the moment, I have, as will appear, it will expand support of the series.

Support of MCP2515 can bus controllers There is an opportunity to read CAN bus messages, write messages to it, catch messages with certain codes.

Fixed a certain number of bugs, one of which is almost not allowed to work in the language of LAD.

And the most delicious. 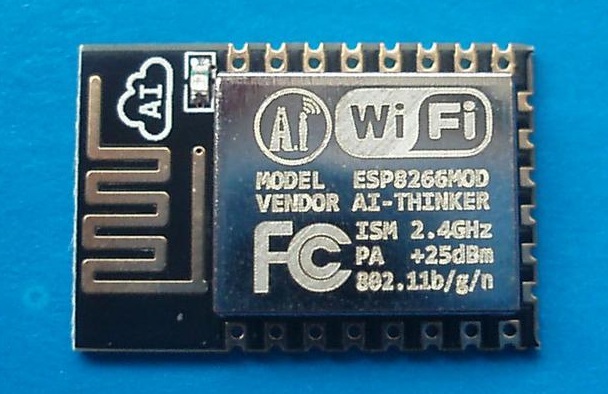 While not all supported modules and boards have been added to the list, I have not yet found the info for everyone (Pinout, descriptions, photos), but I will add this list to the release of the stable version. The addition of a new type of stone required a major overhaul of the entire program. I tried to make the integration of the new stones much easier in the future (and I’m already looking at the STM controllers).

At the moment, most of the functionality of FLProg is implemented for ESP controllers. What has not yet been implemented is hidden to this controller. Part of the units I tested in action, part just the lack of errors when compiling in ArduinoIDE.

What is tested in action:

High-speed counter – ESP different principle of operation with timers, not yet figured out how. I’ll figure it out.
All work with EEPROM. The same quite differently, understood, not enough time to rewrite. I will.
WatchDog-ESP has good hardware, so I will do. I know, it takes time.
What else will be finalized

In view of such serious changes, well, the hard deadline (I ended the night shift) version released of course damp, and in the status of Beta. Who wants and who has time, start testing and detecting bugs. I’ll take care of that too.

Good luck to you in your work.

7 thoughts on “The release of the test version of the program FL Prog 3.1”