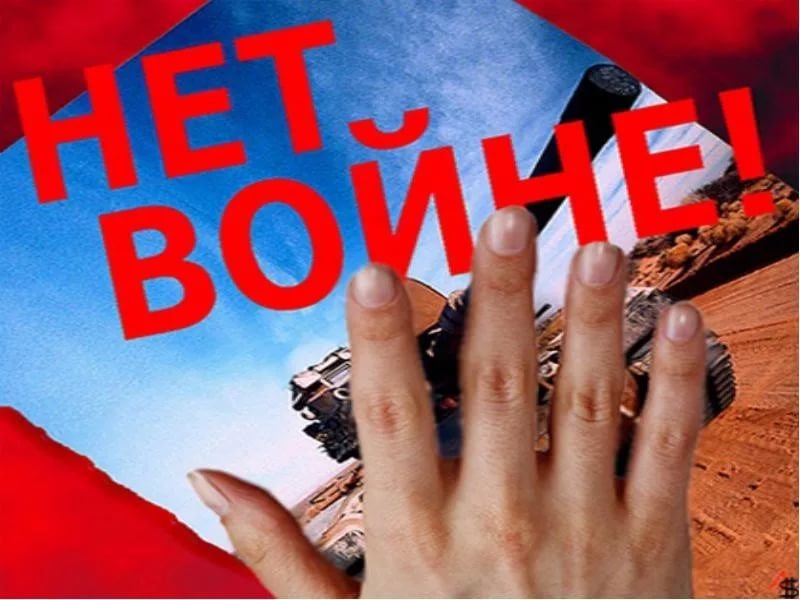 A new version of the program with the number 7.4.6 has been released. The errors found in it have been fixed. In addition, the principle of transferring a web page has been redesigned. In the previous implementation, the page was first collected into a buffer, which was then given entirely to the server. With a large page code size, buffer overflow occurred, and the server did not send the page. In the new implementation, the buffer is removed completely, and data is streamed to the server. Thus, the restriction on the page size has been removed.
Well, in connection with the latest terrible events, and the subsequent rise in price of arduino controllers, support for cheaper LGT8F328P-LQFP48 minievb and LGT8F328P-LQFP32 minievb boards has been added

7 thoughts on “The release of a new beta version of the program with the number 7.4.6.”