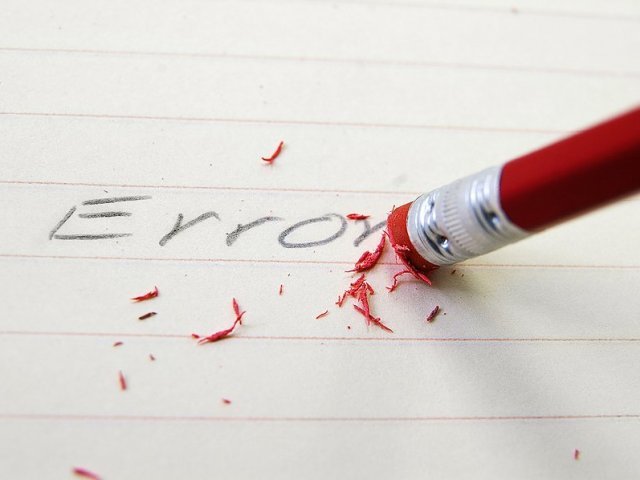 Due to the fact that my computer was updated for the release build farm, an oversight occurred during its transfer. The distributions of the Windows 32 and Windows 64 versions of the program (installers and portable) were damaged. Not all the necessary files were included in the packages. Distributions for other operating systems (Windows XP, Linux32, Linux64) are fully functional.
On 04-10-21 at 22:10 Moscow time, incorrect packages were re-filled. If you downloaded the distribution of the program version 7.4.0 for Windows 32 and Windows 64 before that time, I recommend downloading it again and installing it again.
I apologize for the inconvenience.

3 thoughts on “Reloading of distributions of version 7.4.0”