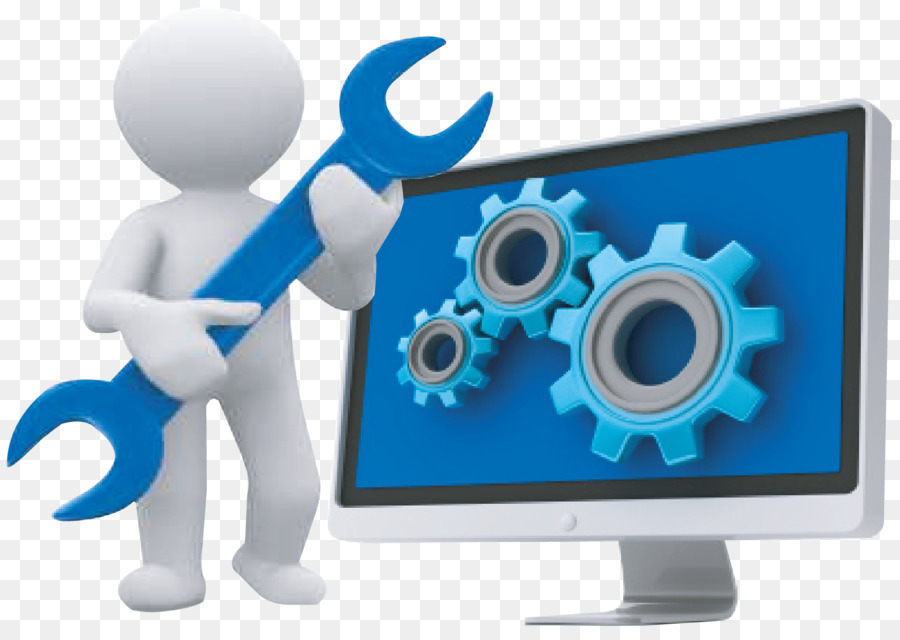 4 thoughts on “The release of a new beta version of the program.”