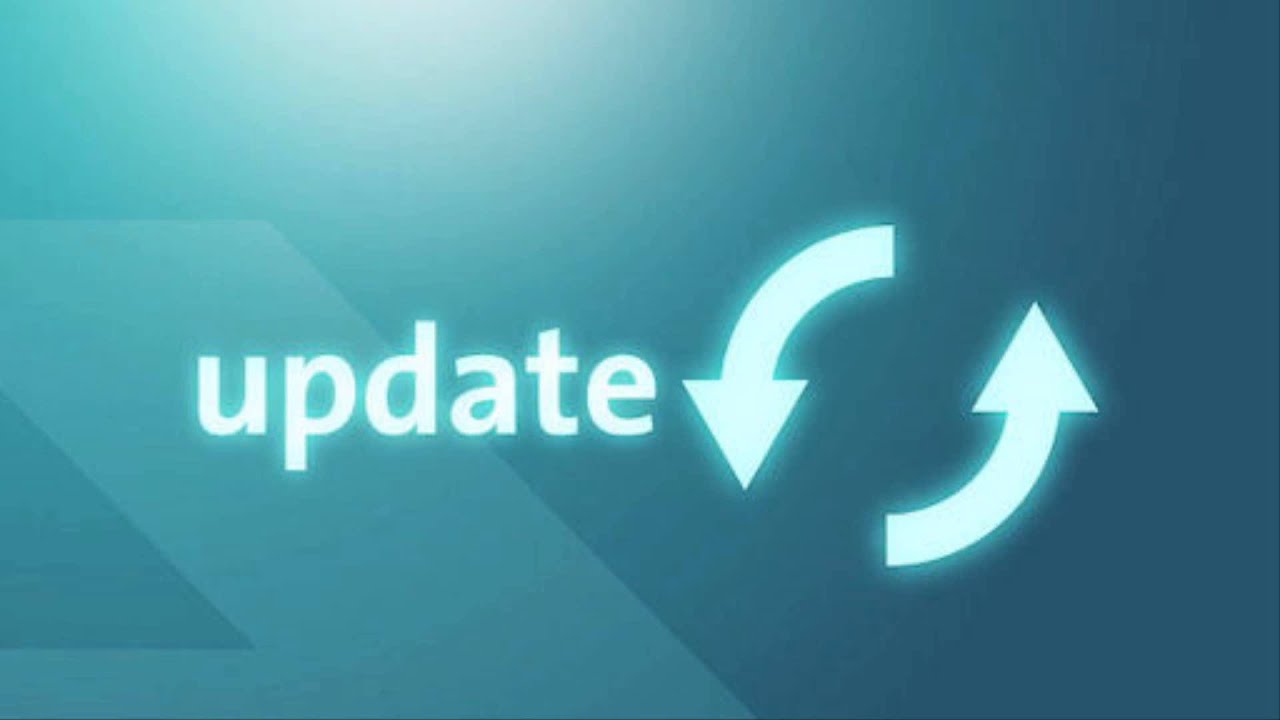 The beta version of the program has been updated to 7.1. 0.

3. Updated the program interface. In most dialogs, I’ve put individual buttons together in toolbars. At the same time, toolbars have become dynamic, and buttons on them appear only when they are needed.

4. Expanded the ability to work with the schema in full-screen mode (when the library, project tree, and tag tree panels are collapsed). New buttons appear in the context menu (called by right-clicking in the diagram area).

When you select “Insert new block”, a window opens containing both block libraries. When you double-click on a block, it is inserted into the diagram at the point where the context menu is called..

When you select “Insert global variable”, a window opens containing a list of variables. You can also create a folder in the list of variables, or a new variable. In addition, if Modbus is present in the project, this list will show all sections of Modbus tables with the ability to create variables in these tables.

For LED, it was not possible to integrate folders into lists, but it is also possible to insert inputs, outputs, and installed equipment into the scheme without opening the tag panel. Well, the Modbus tables are also shown. This is done using the “Insert controller input/output, hardware” item in the schema context menu.

To make it easier to switch the scheme to expanded mode, the “Expand scheme” button has been added to the main toolbar of the program. It appears when at least one of the panels is opened, and when you click it, all the panels collapse.

On version 7.1, I am finishing making significant changes to the program. Within 2-3 weeks, the program will be tested, after which a (hopefully) stable release will be created.

P.S. I have ends watch, 31.08.20 on the morning I’m leaving home and until 3 th number of d not available. Therefore, please do not be offended if I do not answer Your questions during this period.

1 thought on “Updating the beta version of the program.”