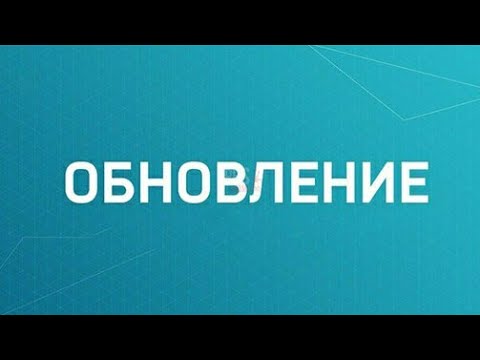 Update the beta version.
As promised, by the end of the month posted an interim update of the beta version of the program.
It fixes bugs found before 28.10.19 (more details can be found on the project forum in the relevant topic).
In addition the following improvements were made:
1. For all standard controllers (including ESP), restored the ability to directly fill the controller (without intermediate opening Arduino IDE), as well as checking with compilation. A report on the result of the check, or fill, now, if you install the Arduino IDE Russian language is displayed normally in Russian and not “crossable”.
2. When compiling, with the opening in the Arduino IDE, a project with a standard controller, the Arduino IDE is immediately configured to this controller.
3. The installer for Windows, when installing the program, prescribes its cut run as administrator, as well as binds to it file extensions.”flp”.
4. Implemented the ability to programmatically set the file name when writing to the SD card.
5. It is possible to set the initial state of the output pins of the controller.

As usual, I invite everyone to test. I, for the next two weeks will disappear from the life of the project for a very good reason (wrote in the previous news), but from November 15, I’m back in the cage. I really hope to get your feedback by then. Ah and I with 15 th number of will continue integration in program ESP-32, and likely to 1 St December will version of 6.2 already with support this controller.