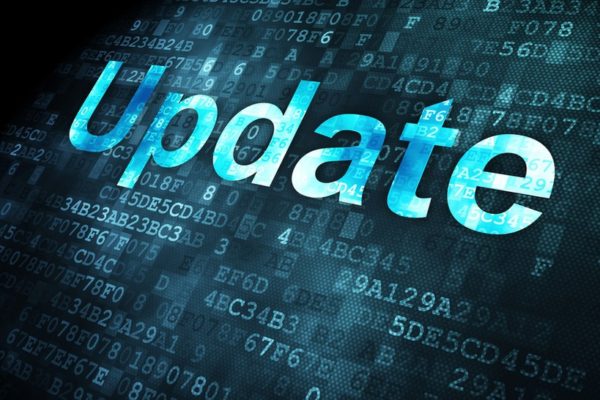 The beta version of FLProg has been updated to 6.1.

In this version, I tried to fix all the bugs found in version 6.0.

Another innovation of the version.

This version came out earlier than the usual schedule (usually I post updates on the 30th and 14th) due to the fact that the first I go home, and at home I will not be able to engage in the project (I’m here in my old age decided to marry, and I have the eighth wedding).  So from 1 to 15 November, I will be completely unavailable. Proceeding from this, I am asking You, respected beta testers programs, try until first number of maximally drive program, and detected mistakes posting on forum in appropriate topic.  I will try to fix them as much as possible, and update the version before the first day.

3 thoughts on “Update the beta version of the program.”