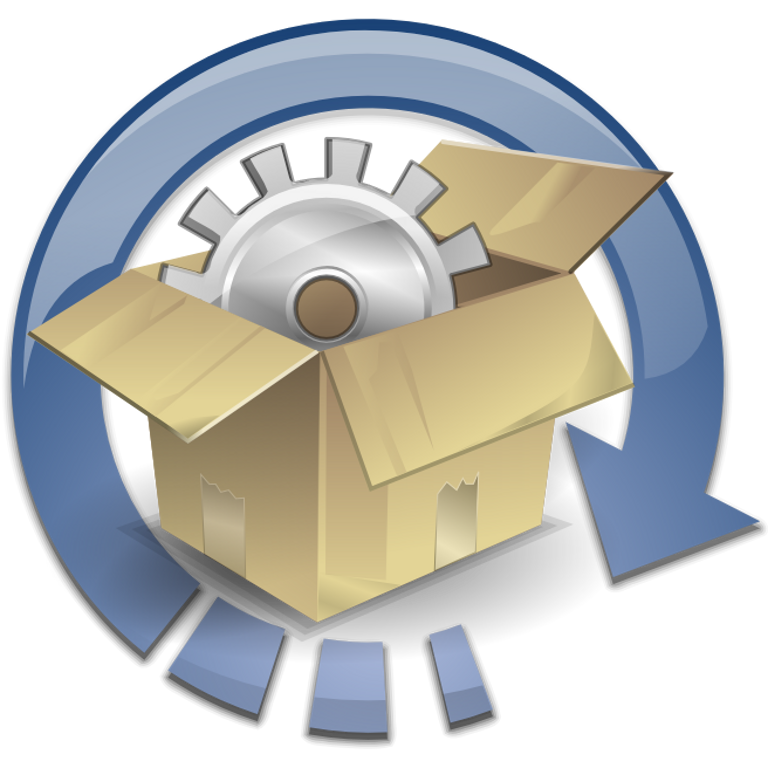 The sixth line of versions of the program has finally reached a stable release. I hope I managed to overcome the main errors and bugs. I also tried to implement the maximum of the wishes expressed during the discussion of beta versions.
Questions related to user blocks and Scuds are still left unanswered (with the exception of outright errors, of course). This is due to the fact that these issues will be resolved later. Line version of 7.x will be entirely dedicated to the finalization of the custom blocks. At the moment, the new editor of user blocks in C is implemented, where it is forty percent. After completion of the user blocks, the version line is 8.x will complement and develop the functionality of the Scud.
In parallel with working on the tasks of the next versions, I will fix errors found in the stable version. In just a few days, the stable version will be updated to 6.3.1 after I manage to solve the problem with the bridge to the Cascades cloud. Perhaps by then some other errors will be found and corrected. Follow the messages on the forum in the corresponding topic.
In preparation for release 6.3, I updated the version of the integrated Arduino IDE and all connected libraries. This led to unexpected results. First, after uploading the distributions to the server, an error was found in the updated version of the Arduino IDE library. I did not create a new version of the program, but simply re-uploaded packages to the server with a remote update of this library. If you managed to download programs before 23-00 31.01.20, then you need to delete the ArduinoOTA folder located at the path …\ideV4\portable\sketchbook\libraries\ in the directory with the installed program. And of course, all users should not give in to the calls of the Arduino IDE and do not update this library (of course, until I find what the problem is, or release a working version of the library).
The second surprise for Linux 32 users. First of all, the Arduino IDE version 1.8.11 does not run on this OS. Why – I do not know, downloaded from the site arduino.cc the version is for Linux 32. The second-the latest kernel for ESP8266 (2.6.3) is also not installed on this OS. So the Linux 32 distribution uses older versions of both the ESP8266 core and the Arduino IDE itself. I think Linux 32 users should switch to Linux 64.

1 thought on “Release of the stable version with the number 6.3.0”