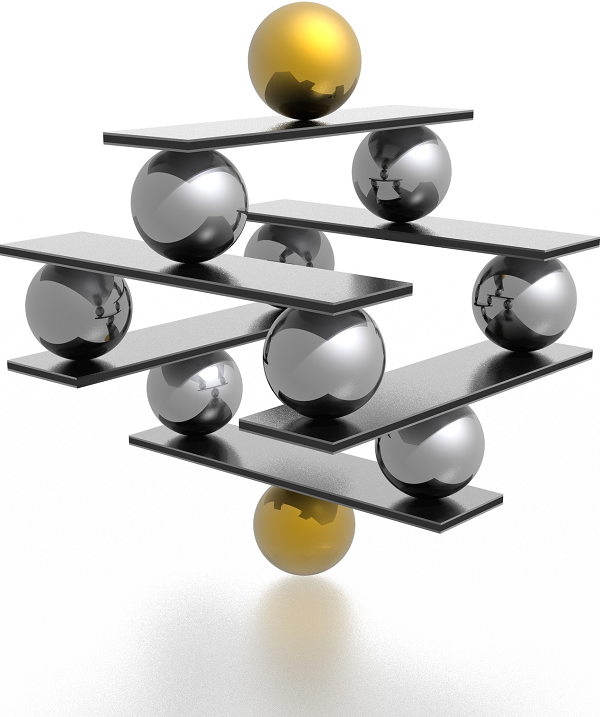 The stable version of the program has been updated to 6.3.1.
What’s new:
1. Due to problems when running the Arduino IDE from FLProg for some users, the Java machine in the built-in Arduino IDE has been replaced by the previous version.
2. It seems to get rid of the need to install Microsoft Visual C++ 2015 Redistributable for the program to work. Integrated the necessary libraries directly into the program.
3. On the tip of the guys from the program channel telegrams, I added the ability to save files of user block libraries and controller descriptions to any place. One of the use cases is a folder on several computers that is synced via Yandex disk. We save these libraries in it, and we have the same environment on all computers.
4. Fixed a number of errors found. More information can be found here.

In General, the stable version has become even more stable))))))

5 thoughts on “Updating the stable release of the program.”